What My Dad Taught Me About Balancing Business and Family

It was the night of my dad’s big party, and we were late. My dad is a financial advisor, and he recently celebrated his 50th year in the business, and his firm held an event to honor this special occasion.  My eight-year-old daughter, Helen, and I were fashionably late.  The mayor of our city had just finished giving my father a special lifetime achievement award, and proclaiming it “John Piatchek Day” throughout the city.  I began to have the distinct feeling that I had underestimated the significance of the event.  We completely missed the mayor’s presentation, and the gathering was far larger than I had expected.

As we arrived, my uncle Jim was in the midst of his prepared comments, and I was informed that Jim had already mentioned me two or three times in his speech, though I had not been there to hear it.  I found myself wondering if his comments were more along the line of a tribute or a roast, but either way, I found myself feeling guilty for not being there to hear it myself.  I was the son that arrived late to his dad’s special party.

I took a seat, and my brother in law (whom with my sister planned and arranged the event) proceeded to give a good roast of several of us in attendance, and then proceeded to say many kind words about my dad. Then came the video – about 15 to 20 minutes in length, filled with clients, friends, and family singing the praises of my dear old dad, telling many tales of his long career, his successes, and reminding us all of the numerous positive impacts he has made on his clients and our community.

Again, I felt a continuing sense of awkwardness and guilt, as not a single word in the video was mine; I was nowhere to be found. As I listened to the many well-wishers in the video, I was overcome by the increasing feeling that, since I was not in the video, nor was I a presenter, that I really should get up and say something about my dad. I immediately found myself wondering what I would say.   With a sudden, natural ease that came over me, I immediately knew the answer.

Toward the end of the prepared remarks, there was a moment that I sensed perhaps the crowd would be invited to share toasts or remarks.  However, the moment passed as soon as it began, and I felt I had missed my chance to share my thoughts.

Still dwelling on this thought many weeks later, I decided to write it down, which is what you are now reading.  That night, in the midst of so many shared memories centering around my father’s long and distinguished career, the one thing that I would wished I would have had the chance to tell everyone was simple:

When I was growing up, I don’t think my dad ever missed one of my basketball games.

I’m not sure he ever missed one of my baseball games, either. He always found time to shoot baskets in the driveway, play catch, go to my games, take me to the driving range, and go swimming.  What I wanted to point out to everyone in attendance that night was, though it may be amazing to think of all the wonderful things my dad has accomplished in business, it is even more amazing when you consider that business always came SECOND.  Make no mistake, mom was always there, too – usually the one doing the bulk of the work, getting me ready, driving me, and making sure I had everything I needed. Looking back, I cannot remember a single moment growing up when I had any doubts about the primary importance of our family.  I don’t remember ever feeling forgotten or unimportant, and I cannot think of too many things more significant for any young person as they are growing up, than feeling valued and of consequence.

So, back to the beginning of the story. My daughter Helen and I were running late to my dad’s special business anniversary party, because I had worked all day, then helped coach my daughter’s basketball team right after work, which made us both run late to the party.  I suppose I could have skipped my daughter’s event, or told her we just did not have the time to do both…  but that’s just not the way I was taught to do things.  Luckily, we could do both, but the business party would just have to come second.  I guess you could say I turned out a lot like my dad.

Many, but not all, of our initial consultations are free. During a free consultation, clients typically receive general information about options, procedures, pricing and timelines. However, if you need us to review documents or need specific legal advice, we may charge for our consultation time. Either way, there is never a charge for filling out and submitting the contact form below, and upon receipt we may contact you to discuss your case. Thank you! 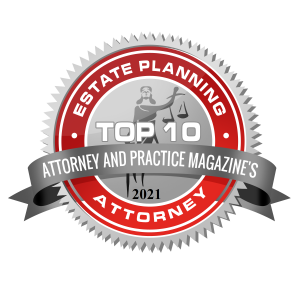 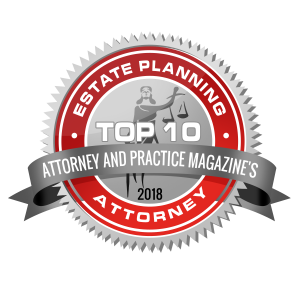 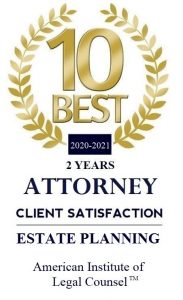 Covid-19 update: We are open for business, and ready to help. For full details, CLICK HERE