Scott G. Taylor graduated from St. Louis University School of Law in 1993 and was admitted to the Missouri Bar that same year. Scott previously attended Willard High School, as well as Missouri State University. Scott began his legal career working on behalf of many clients, including insurance companies and large corporations, handling a wide array of different types of cases. After working in St. Louis for four years, Scott moved back to his roots in southwest Missouri in 1997. He initially worked for a larger firm in Springfield before working in smaller firms focusing solely on representing individuals. He is an experienced attorney in many areas of the law, and his current practice areas include personal injury, workers’ compensation, medical malpractice, domestic relations, criminal defense, and civil litigation.

The following are some of the types of cases that Scott has successfully handled in the past:

On a more personal note, Scott is an avid runner, having run multiple marathons, including the Boston Marathon in 2014. He is an assistant coach for the Springfield Track Club. In his spare time he also enjoys snow skiing, riding his motorcycle, and trips to the lake with his children. 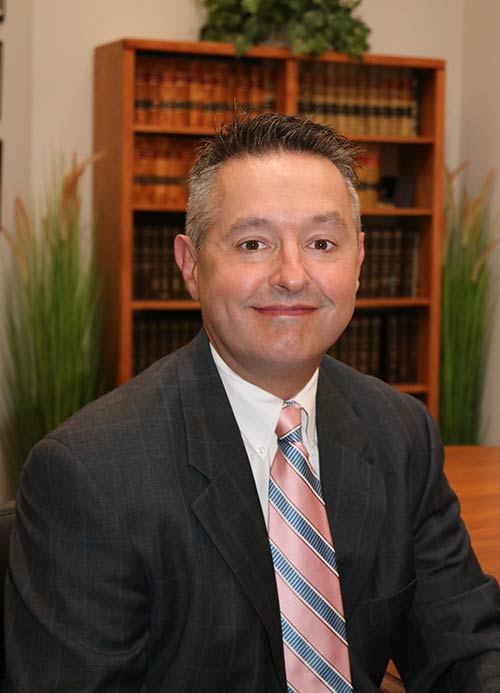 Serving Your Family and Your Business

Call our office at 417-720-8104 or Fill out the form below if you would like us to contact you, or are interested in setting up a confidential consultation".

* The choice of a lawyer is an important decision and should not be based solely upon advertisements. Neither the Supreme Court of Missouri nor The Missouri Bar reviews or approves certifying organizations or specialist designations. Certain cases may be referred, or may involve outside co-counsel arrangements, in which event you would be notified.

Manage Cookie Consent
To provide the best experiences, we use technologies like cookies to store and/or access device information. Consenting to these technologies will allow us to process data such as browsing behavior or unique IDs on this site. Not consenting or withdrawing consent, may adversely affect certain features and functions.
Manage options Manage services Manage vendors Read more about these purposes
View preferences
{title} {title} {title}
Call Now Button